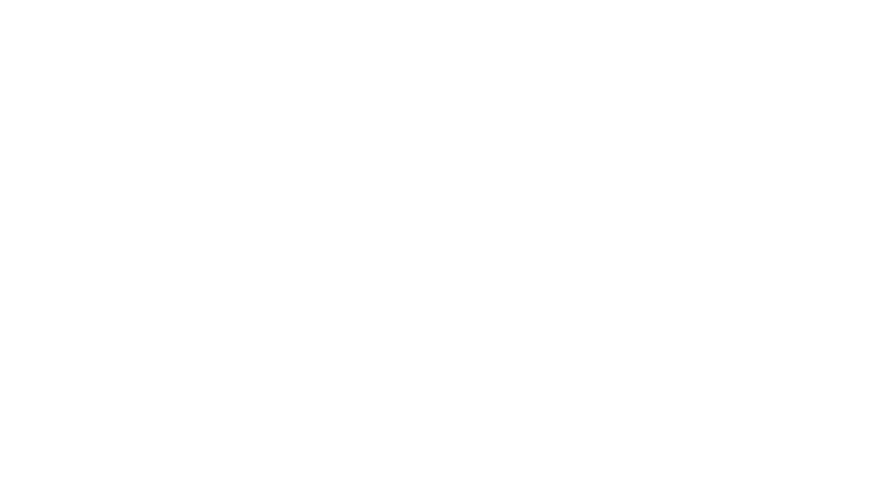 A dish cooked by following the recipe to the letter isn’t always tasty. Having supreme physical abilities doesn’t instantly make you a top athlete. A flawless musical performance doesn’t necessarily impress the audience. In a similar way, human emotions and abilities are not quite straightforward to explain. In the case of wine, a rich vocabulary has been developed to express subtle differences in flavor and fragrance, but the essence of many performing arts lies in gaps and intersections that are hard to describe, and practitioners often talk about a zone or a groove.
What top chefs, athletes and artists seem to have in common is the ability to memorize and recall such sensations that cannot be put in words.

◉ The top three categories of photos uploaded to SNS sites are children, pets and food. People have always boasted about their children and their pets, but why would you want to exhibit what you eat to the general public? No matter how tasty a dish is, a picture can’t convey its flavor. Perhaps it’s precisely because it can’t be conveyed that people are so eager to try. Let’s not forget that whether a meal tastes good or bad also depends on where you eat and who you eat with. Even when evaluating a dish by itself, it is never just the flavor and aroma; the mouthfeel, temperature, colors and shapes, and the arrangement on the plate are also important factors.

Incidentally, there seems to be something about the color blue that dampens the appetite, so blue food is rarely seen.

◉ Since ancient times, the basic taste categories have been sweet, sour, salty and bitter. Eastern traditions also included “spicy” as a fifth category. Recently, umami has been added as a basic taste instead of spicy.

Scientists have attempted to reconstruct the flavor of dishes using these five basic tastes alone, but they soon found that the impression of food is greatly influenced by chemical stimuli such as pungent substances (that cause a sense a pain), alcohol, and carbonic acid, as well as astringent and metallic flavors, cool flavors, etc. It is also well known that oils and fats affect the taste and give a feeling of satisfaction. As for “richness,” its true character has not yet been elucidated.

The Japanese word for “sake tasting” is kiki-shu, which literally means “sake listening.” After all, the flavor of sake can’t be reduced to just its taste.

Long before we started eating for the pleasure of it, sweetness meant energy, saltiness indicated mineral content, and umami was a signal of a source of protein. Meanwhile, one theory claims that sourness and bitterness were danger signals: sourness was a sign of decay, and bitterness a warning of poison. Such danger signal switches sometimes seem to linger in our culinary likes and dislikes even today.

◉ Musical experiences are also extremely difficult to communicate to others. Melody, rhythm, harmony and timbre are the building blocks of music, but it is impossible to share musical excitement simply by noting these elements in a score or inputting them as data. The exhilaration that is known as “drive” or “groove” is rather brought about by subtle shifts and fluctuations in pitch and rhythm. The repetition of electronically programmed, accurate beats may induce a trancelike state, but as music it is bland.

◉ Athletes speak of a “zone” that is very similar to the groove in music: a state where fighters can read their opponent’s next move, or where a ball coming flying at high speed looks frozen in the air. Psychologists call it “flow,” a condition where tension and relaxation, trance and awakening occur simultaneously. 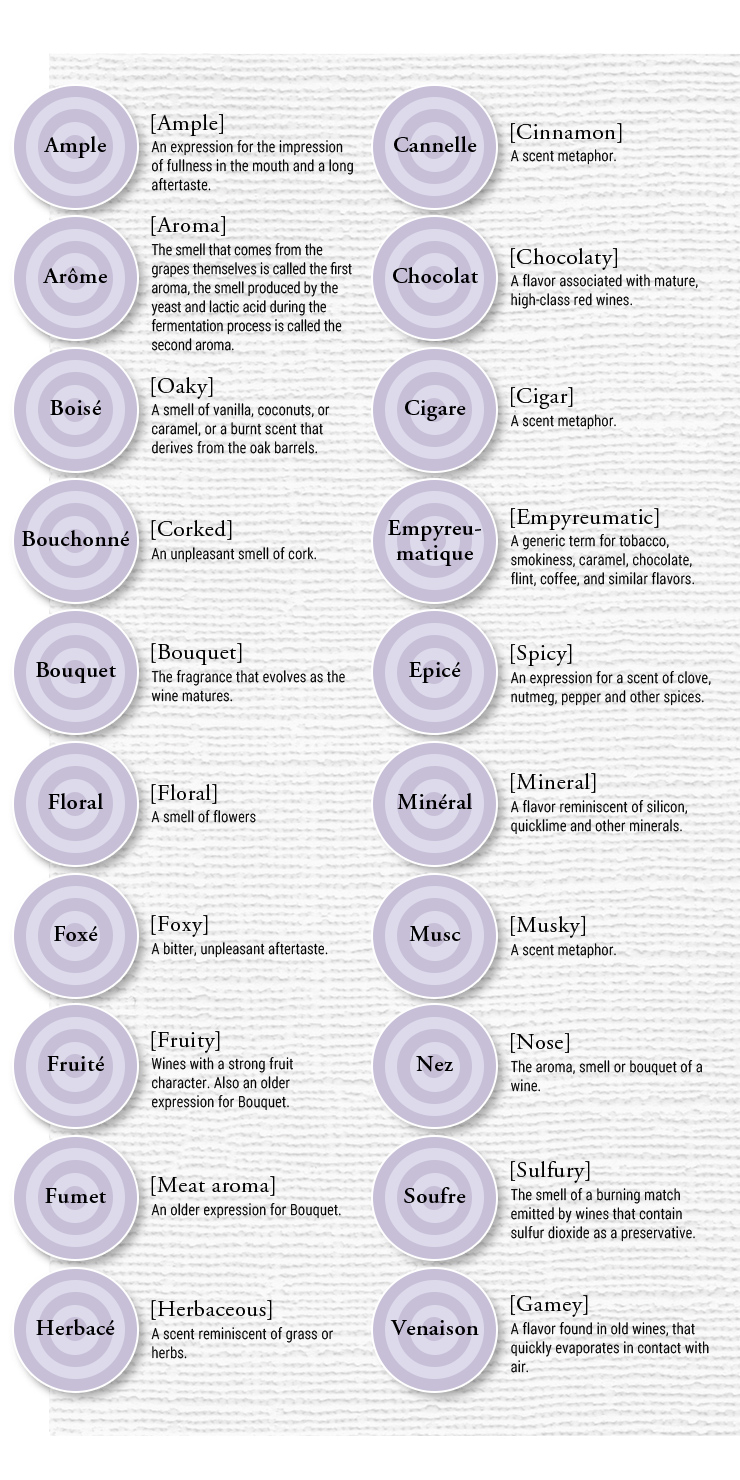 Some olfactory expressions for the smell of wine.

◉ The idea of a “flow” or a “zone” can be found in many places in Japanese culture as well. After all, the “flow” state of mind is almost the same as in Zen meditation. Zen, however, is completely different from the style of meditation popular in the West, which consists of closing your eyes in contemplation of something. Some schools advocate blocking out your feelings as well. In Zen, thought itself is taboo. Should an image or a thought pop up in your mind, it must instantly be discarded. One physicist likened Zen meditation to creating a chaotic state in your brain. The senses on the other hand are left open. To be open and not fussy may in fact be one of the characteristics of Zen.

◉ The tea ceremony, ikebana, martial arts and Japanese poetry were all developed under the influence of Zen. The ideal that all these art forms were aiming for under the name of “ways” was actually a state of “flow.” Both martial arts and performing arts put a high importance on the kata, the exact way things are supposed to be done, the proper form. The kata were sometimes also called kamae, a word that means “mental attitude” or “readiness.” The kata are a method for keeping the traditions alive through the generations, of course, but it is not just a matter of passing on the techniques. Kamae is also the proper posture and way of breathing that will lead the senses to a certain state. In the case of the martial arts, kamae was the basis for creating a state of “flow” that gave the practitioner the ability to read the opponent’s breathing and instantly react at the moment he breathed out and let his guard down.

◉ Traditional Japanese ensemble music has no conductor or leader, and obviously nobody is counting out the time. Instead, the performers read each other’s breathing and carefully start playing together. The sound of respiration, the rustling of clothes, bodily movements and other “signs” are exchanged intuitively. Furthermore, the rhythm of Japanese music is also very different from Western music. The pace keeps expanding and contracting. Cultures with that sort of musical time are rare; they don’t exist in the West, and even in East Asia they are only found in a few areas. Even more remarkably, there are usually no rehearsals for traditional Japanese music. The concert program may be determined beforehand, but the actual performance is close to free improvisation.

◉ At first glance, notions like “flow” or “the zone” seem to have nothing to do with the tea ceremony, but this art form too was originally intended to induce a special feeling. Tea is of course a stimulating drink in itself, and formerly the simple act of drinking tea was believed to awaken you to extraordinary sensations. The etiquette of the tea ceremony was a performance art. The gloomy tea room was a space to savor the subtle variations of the tools and furnishings in the faint light, and it became a mysterious stage where the host and the guests had their roles to play in turn. 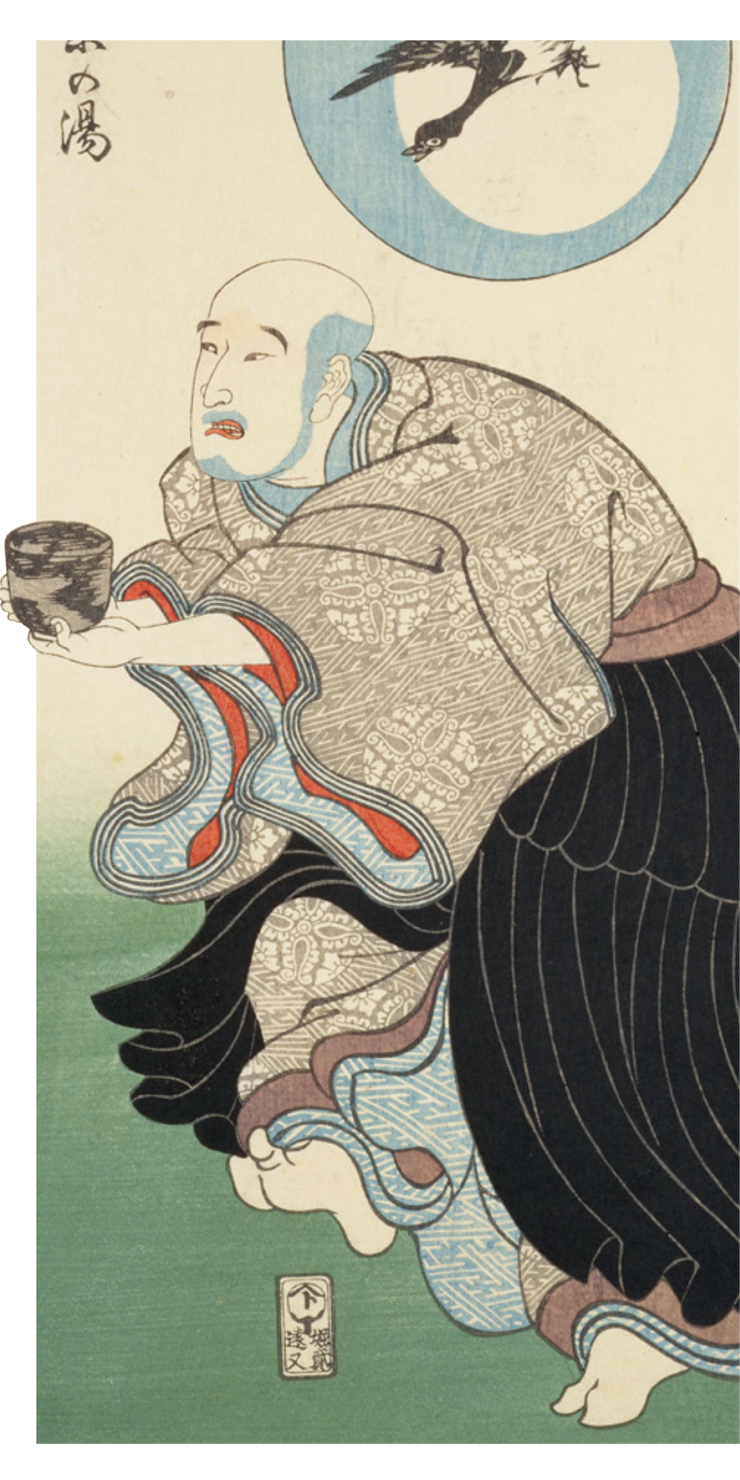 A cup of tea became philosophy, politics, the world.