70% of the Earth's surface is covered with water. The human body is also 70% water, and its salinity is the same as that of the oceans back in the Cambrian period, when we vertebrates first appeared. That is to say, it is a memory of the seas 500 million years ago. We carry our planet's memories in our bodies. 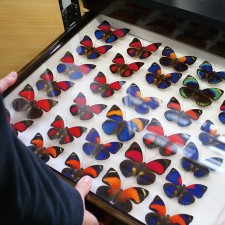 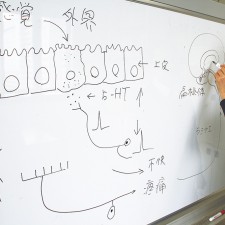 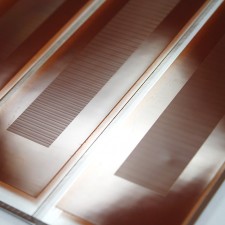 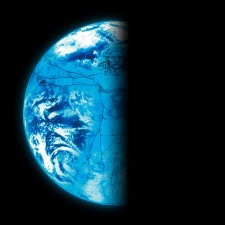