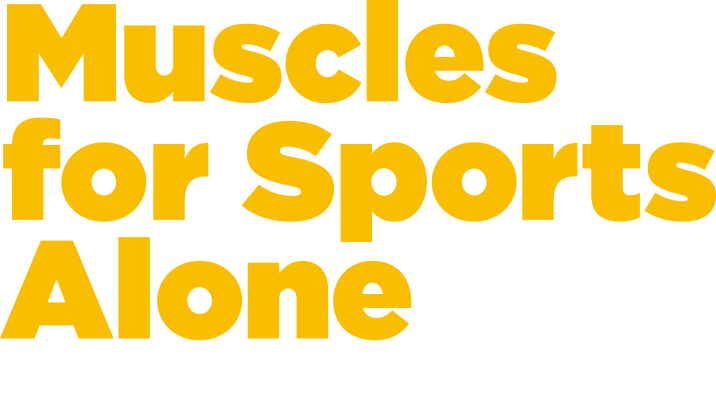 The origins of transportation may go way back to when humans started walking upright. With both hands now free, they became the first logistic tools. The invention of the wheel and ox and horse carts dramatically increased the scale and distance, of course. But even when using carts, and later ships and automobiles, it was still humans in command. It was still a world were human muscular strength, motor nerves and power of judgment prevailed.
Long after we stopped carrying things with our own hands, we were still holding reins and manipulating handles and controllers.
But now such devices too are gliding out of our hands.
When our hands are free again, what will we use them for next?

We are reluctant to waste energy and resources. Nevertheless, huge quantities of food are reportedly discarded in Japan. Surely nobody would object to eliminating such waste. A few years ago the Japanese phrase “mottainai” became a global buzzword. Many new techniques are being developed to reduce waste. However, determining what is wasteful is often surprisingly difficult. Many practices that are currently considered wasteful and become the target for increased productivity or laborsaving are actually economic and time-related issues. Whether they really are useless in themselves is a more subtle question. 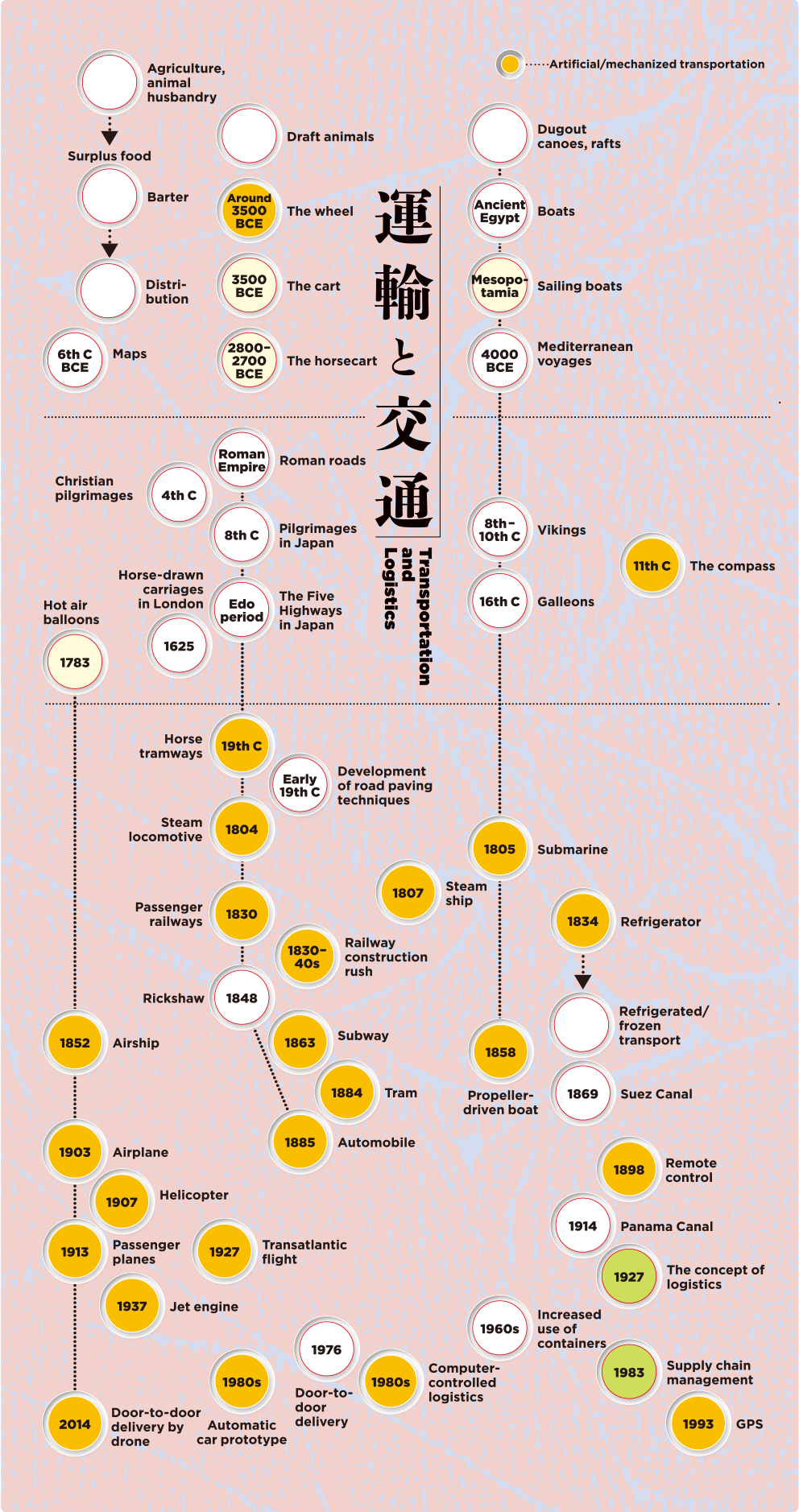 Tasks that may seem like a waste of time were formerly often part of the training. Sometimes the seemingly pointless can add flexibility and color. And what’s the point of saving time, if all you do with it is waste it again by playing games on your phone? In any case, the elimination of wasted energy, resources, time and space is likely to continue. Meanwhile, another type of waste is increasing explosively: the waste called information. 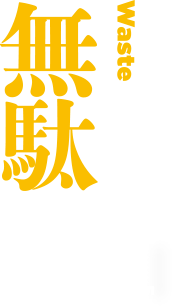