The “invention” of language, tools and fire was the start of human culture.
The birth of characters for writing spurred the development, and documents came to possess great power.
We only have laws and history thanks to writing. Today, everybody has access to and can use massive quantities of written information over the Internet, far more than at any time before in the history of humankind.
It is the age of Big Data.
However, precisely because the volume is so vast, it is also like a wilderness without a map. Words that used to be thought fixed and firm are rapidly losing their reliability. And unreliable words are no longer a useful tool for communication.

Tacit understanding, dancing to the same beat, witty repartee. As such expressions indicate, people used to put a high value on non-verbal means of communication. It might even be that humans had some kind of “paranormal abilities” before they began to use language. Being able to read the signs of nature was essential for survival. Thanks to machines, our ability to communicate efficiently and accurately has increased dramatically.But at the same time, we can no longer read the facial expression or body language of the person we are communicating with, nor hear their tone of voice. And when the option to read moods disappear, the very ability to read moods will also be lost. 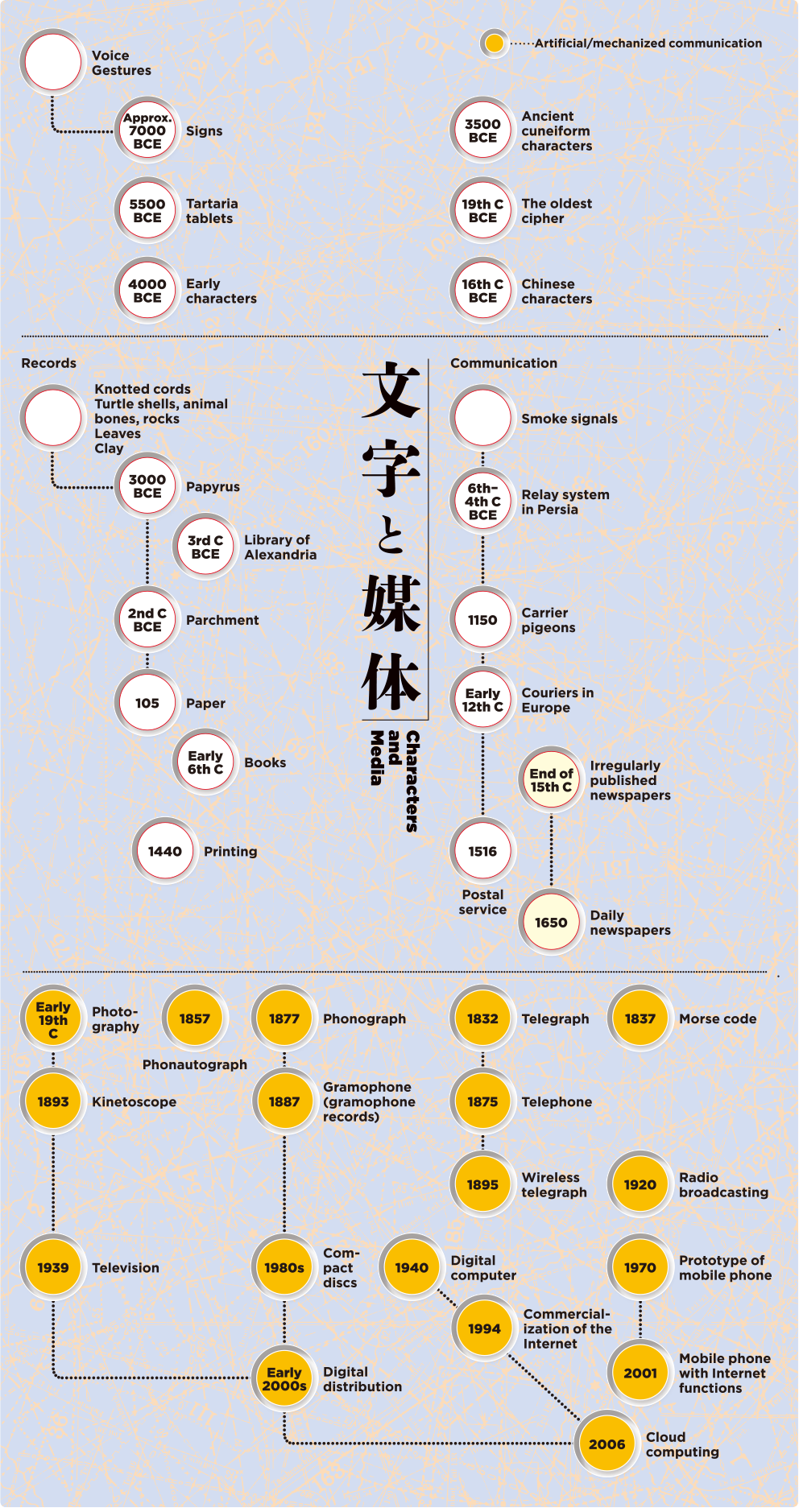 Headphones present a similar case. Byblocking out unwanted noise from the surroundings in order to listen to the music, the wearer also chooses to ignore the mood of the place and other people from the very beginning. In the office, email has become the main way of communicating. Telephones are silent, there are no more conversations to overhear, and as a result nobody any longer knows who is working on what, or how they are doing. But the real state of affairs is hidden precisely in “information” that is hard to express in words or numbers. What we need is not new media that can convey moods and indications, but rather to let go of media altogether sometimes. 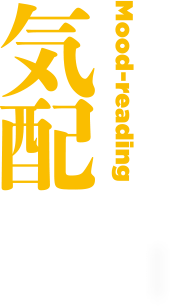