For the early humans, life was probably pretty much a question of hunting, gathering, eating, sleeping, raising children, and simply staying alive from day to day. The separation between labor and leisure only occurred when people started to live in permanent settlements and were able to store food. Even then, leisure was only available to a select few. Eventually festivals appeared and the surplus time became “sacred.” When people began living in cities in the early modern era, the efficiency of daily life advanced, and routine tasks were increasingly handed over to others or to machines. With the IoT, both work and daily life will get ever more efficient and labor-saving, and we will have plenty of time on our hands to do nothing.

Emergence is the phenomenon of properties that appear of the whole and are not simply sums of the properties of its parts. Evolution, intuition, not to mention the brain, are typical examples of emergent phenomena. In recent years, researchers have been attempting to create emergent phenomena through simulations, but although they can mimic the forms that emerge, they may be unable to produce emergence itself. Emergence is the sudden appearance of something unexpected. If a phenomenon can be planned in advance with all options prepared, it can no longer be called emergent. For example, no matter how far the functions of the brain are explicated, we may never be able to fully understand what we call the “mind” or the “soul.” 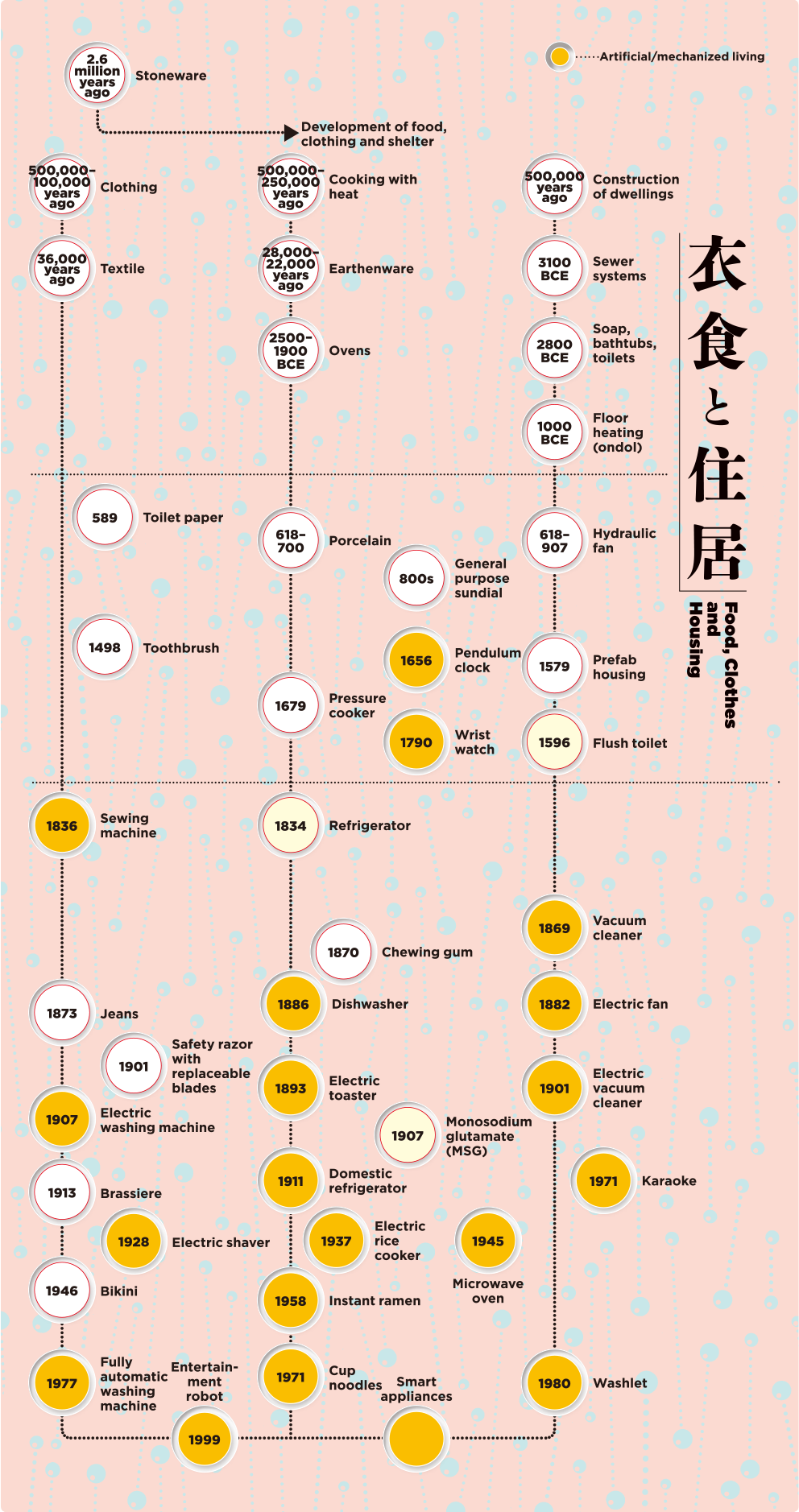 It seems that these are not simply functions of the brain, but are deeply connected with the interaction between brain and body, and the brain and the environment. Taken to its extreme, what you have for breakfast may affect what kind of ideas you come up with during the rest of the day. Moreover, groundbreaking ideas rarely pop up when you are thinking hard about a problem, but appear out of the blue when you’re doing something completely different like taking a bath or going for a walk. 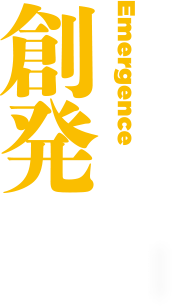