Ever since fully-fledged research in artificial intelligence began in the middle of the 20th century, some of the wisest, most naturally intelligent scientists of each age have been involved in its development. They have also had to confront tricky issues like what it means to be human, and what intelligence really is – major questions that humankind has been asking almost since the dawn of civilization.

Natural language processing and image recognition are seen as essential technologies to bring AI closer to humans. However AI (technology) can’t process the meaning and nuances of words or meanings. It can only process words and images that have been transformed to strings of ones and zeros. Even if you store a vast number of example sentences, or increase the image resolution, the system still can’t make a “natural” judgment. Perhaps it’s better to regard these technologies as ways of getting humans used to artificial judgments.

The Early Days of AI

Herbert Simon & Allen Newell:
“Within a decade, a computer will beat the world champion at chess, and discover and prove important mathematical theorems.” (1958) Herbert Simon:
“Within 20 years, machines will be able to do everything that humans can do.” (1965) Marvin Minsky:
“Most problems in order to generate artificial intelligence will be solved within the next generation.” (1967) Marvin Minsky:
“Machines with the general intelligence of average human beings will emerge within the next three to eight years.” (1970)

Expert systems became the core technology of the second AI boom in the 1980s. The idea was to make a computer gain the knowledge of a specialist such as a lawyer or a doctor, and eventually replace the specialist. However, in actual medical practice, for example, patients often complain of general malaise and other problems that are difficult to define, and various unspecified peripheral information such as knowledge of the patient’s preferences or family circumstances may also affect the doctor’s diagnosis and way of solving the problem to some extent. In the end, the limits of expert systems were revealed, and the second AI boom faded out again.

One of the most important challenges in AI development is the so-called Frame Problem. A computer with limited information processing capacity cannot deal with all problems that might actually occur. Taking everything into consideration requires infinite time, so the processing has to be limited to what can be done within a given frame. However, since both science and mathematics rely on setting boundary conditions, this problem may be impossible to solve. Exactly how humans resolve this issue has not yet been elucidated.

A name that brings back memories to people of a certain age, the Fifth Generation Computer project was a national project launched by the Japanese Ministry of International Trade and Industry in 1982, proudly proclaiming its aim to create an artificial intelligence surpassing human intelligence. It made quite a stir worldwide, but after 10 years and a budget of 57 billion yen, the hoped-for natural language processing capabilities had not materialized, and the concrete results were few. The only thing that was completed was a parallel processing system with hardly any applications to run on it.

Big Data refers to vast data sets that exceed the capabilities of ordinary software. Instead, statistics, pattern recognition, and AI analysis methods are utilized to discover and extract information from these huge amounts of data, technologies known as “data mining.” Together with “cloud computing,” Big Data has been one of the major buzzwords of the 2010s.
The application of Big Data to AI development is often pointed out, and be that as it may. Humans, on the other hand, are able to draw conclusions based on very small amounts of data.

The futurist Ray Kurzweil claims that the “technological singularity” will arrive around the year 2045. It is the point when an AI will be able to create an even more powerful AI by itself, without human assistance. From that moment on, AIs will be the protagonists of civilization. The Japanese AI researcher Motoaki Saito has suggested that we will reach a “pre-singularity” (social singularity) already in 2025, when food, clothing and shelter will be available for free, and immortality will also be made possible. Naturally, many skeptic voices have been raised toward both the pre-singularity and the singularity, and their timing.

Deep Learning is a branch of machine learning and a technology that uses multi-layer neural networks modeled on brain circuits, allowing the computer to capture characteristic features in the data and make more accurate and efficient judgments. Since the early 2010s, programs based on Deep Learning have advanced rapidly, and caught the public eye when a program using this technology defeated one of the world’s top professional Go players. After the appearance of Deep Learning, discussions about the singularity have started taking on a certain degree of reality. 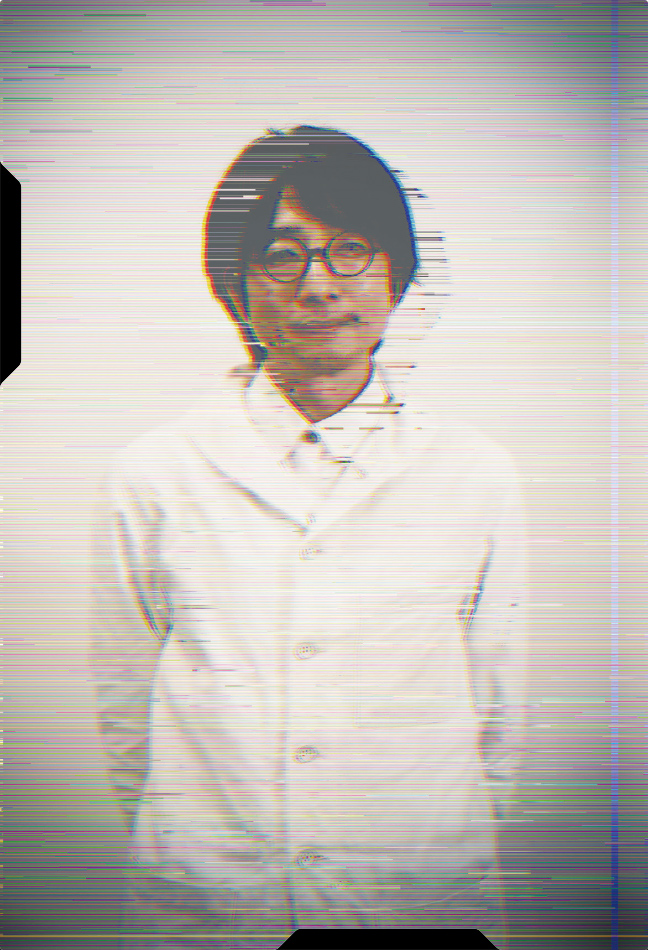 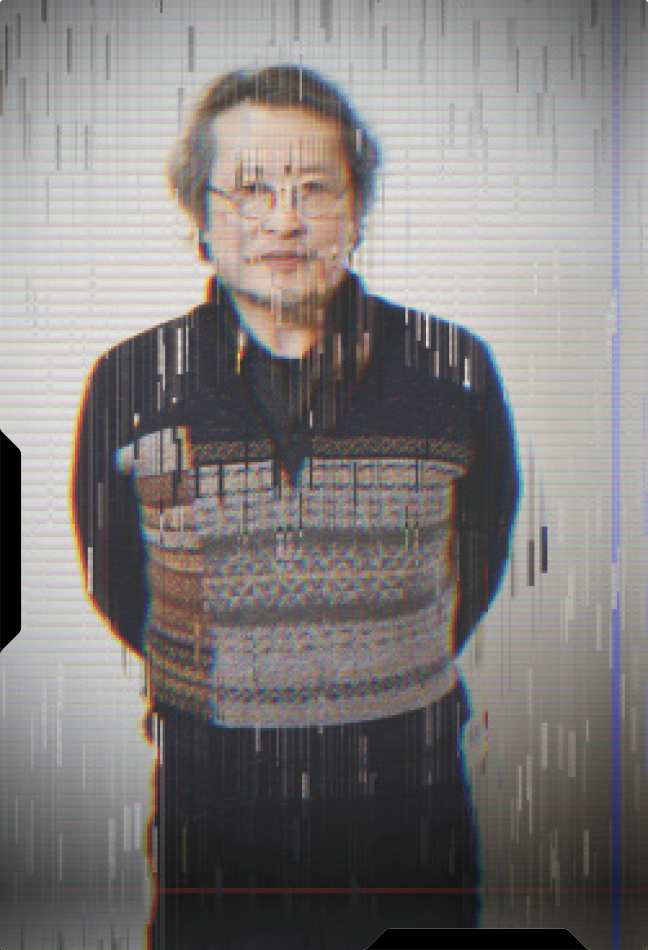 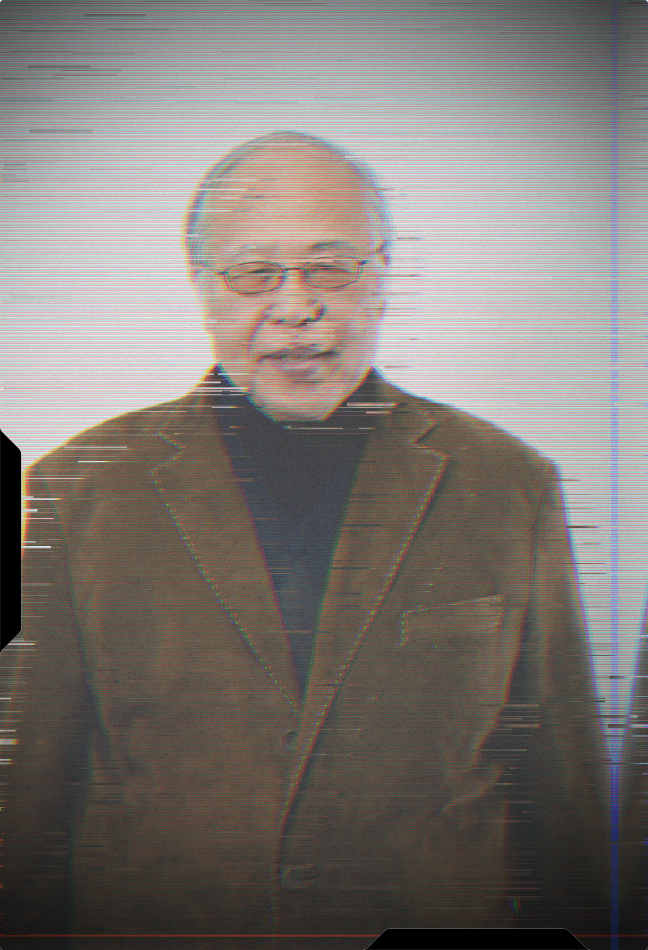